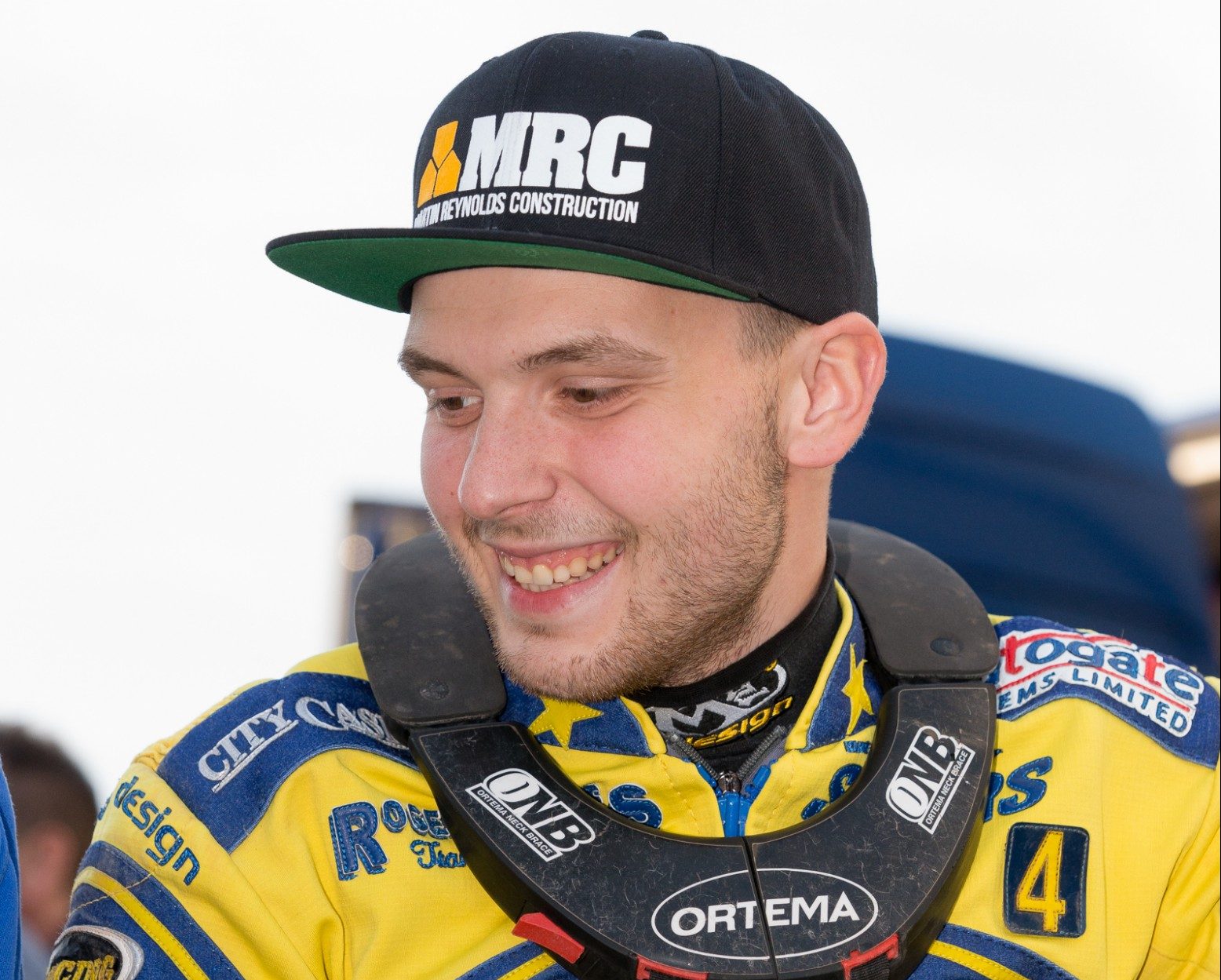 KING’S LYNN will welcome back Kai Huckenbeck to their side for the 2017 SGB Premiership campaign.
The 23-year-old returns to the Adrian Flux Arena for a second successive season after his attitude and determination impressed club bosses – particularly towards the end of 2016.
Stars team manager Dale Allitt is adamant Huckenbeck will show his true potential in 2017 after experiencing a big learning curve in his debut season in the UK.
Said Allitt: “I think Kai would be the first to admit he found things difficult from time to time in 2016.
“However, it’s never easy in your first year in a new league yet he still showed us glimpses of what he is capable of.
“He’s been to the majority of tracks at least once now and he knows what to expect when he goes back there next year.
“Towards the end of the season he displayed a real desire to improve and a change of equipment did him the world of good.
“He had some good meetings with some good scores under his belt and I think we’ll see his true potential next year.
“Even despite the change to the averages rule this year, I feel he is someone who can improve on his considerably and I don’t think there’ll be too many riders where that will be the case next season.
“We stuck by Kai and persevered even when he was finding things tough because we know what he can do on a speedway bike. I think he showed in the end that we were right to do that and I’m confident we’ll reap the rewards in the long run.
“Team plans are going pretty well behind the scenes and hopefully it won’t be too long before we’ve got our full side in place and then we can make it known to our supporters.”